The key ecommerce logistics players and enablers in Southeast Asia 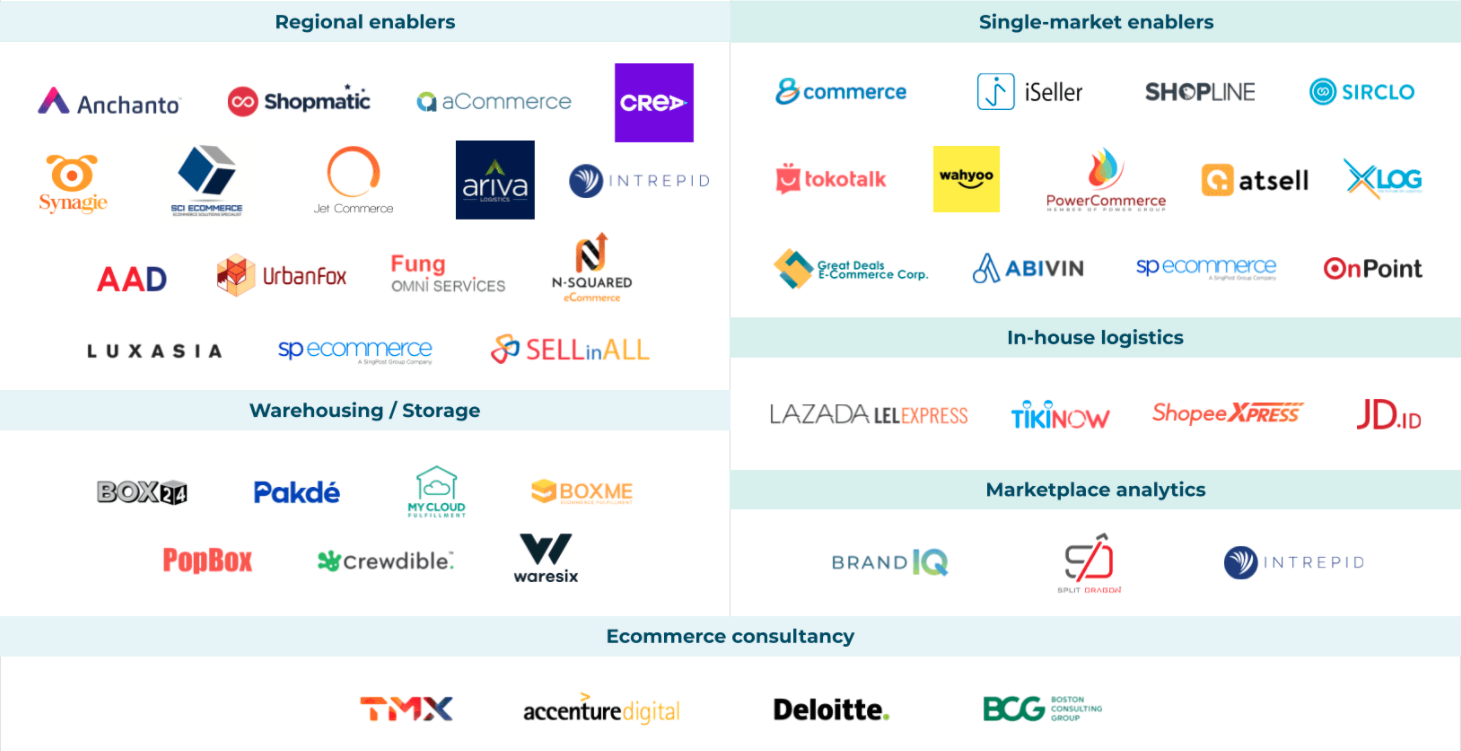 The key ecommerce logistics players and enablers in Southeast Asia

Southeast Asia’s ecommerce sector is expanding rapidly, and prospering alongside it is a slew of logistics services providers and ecommerce enablers, which assist traditional brands in going online.

Southeast Asia’s ecommerce sector is expanding rapidly, and prospering alongside it is a slew of logistics services providers and ecommerce enablers, which assist traditional brands in going online.

The region’s logistics market is expected to be worth  over US$55 billion by 2025.

The logistics boom has led to the rise of tech-enabled third-party logistics (3PLs) providers, which handle outsourced elements of distribution, warehousing, and fulfillment for companies.

NinjaVan closed a US$279 million series D round last year. Lalamove, which offers last-mile delivery, meanwhile, is reportedly close to sealing a  US$1.5 billion.

While most firms outsource their logistics operations to third- party players, it is increasingly common for ecommerce firms to have an in-house logistics unit.

In Indonesia, in-house logistics by ecommerce companies  grew by 35% in volume last year. Vietnam saw a similar surge of 32% during the same period.

Alibaba-backed Lazada is one of the top players expanding logistics networks in key ecommerce markets. While doing so

following a similar path. The ecommerce unicorn has strengthened its logistics capabilities over the past few years. It now provides fulfillment services for merchants on its platform and has warehouses across the country.

Similarly, Sea Group-owned Shopee also bolstered its logistics arm by launching Shopee Xpress last year. The service has since expanded to markets like Vietnam, Indonesia, Philippines, and most recently in Malaysia.

Ecommerce players can also boost their logistics capabilities by joining hands with others. A potential merger between Tokopedia and mobility platform Gojek is one such example.

As small businesses and micro-entrepreneurs diversify beyond major ecommerce marketplaces, ecommerce enablers which help with end-to-end services from sourcing and procurement to escrow services will play an increasingly important role. N- Squared and Intrepid and Thailand’s Crea are examples. It’s also a segment that Ninja Van is heavily investing in.

Some logistics providers have gone the asset-light approach. Fourth-party logistics providers (4PL) – as opposed to 3PL players – like a Commerce in Thailand and Janio in Indonesia manage resources and provide technology support to 3PLs, but do not own their own physical fleet.

Sicepat bumped the total deal value to US$2.12 billion.

In this landscape report, we map out the key logistics players and ecommerce enablers in the region, look at how investments are trending, and provide data on the funding rounds we’re aware of.

Here’s a look at how funding in the space has been going lately:

Here are the details on the funding rounds that we’ve tracked:

As we constantly update our database, we hope that this will be a useful reference for anyone interested in the logistics and ecommerce spaces in Southeast Asia. You can also catch our coverage of the sector here, and checkout more landscape reports here. We acknowledge that we’re missing some data, so do reach out to research@techinasia.com to help us fill the gaps. 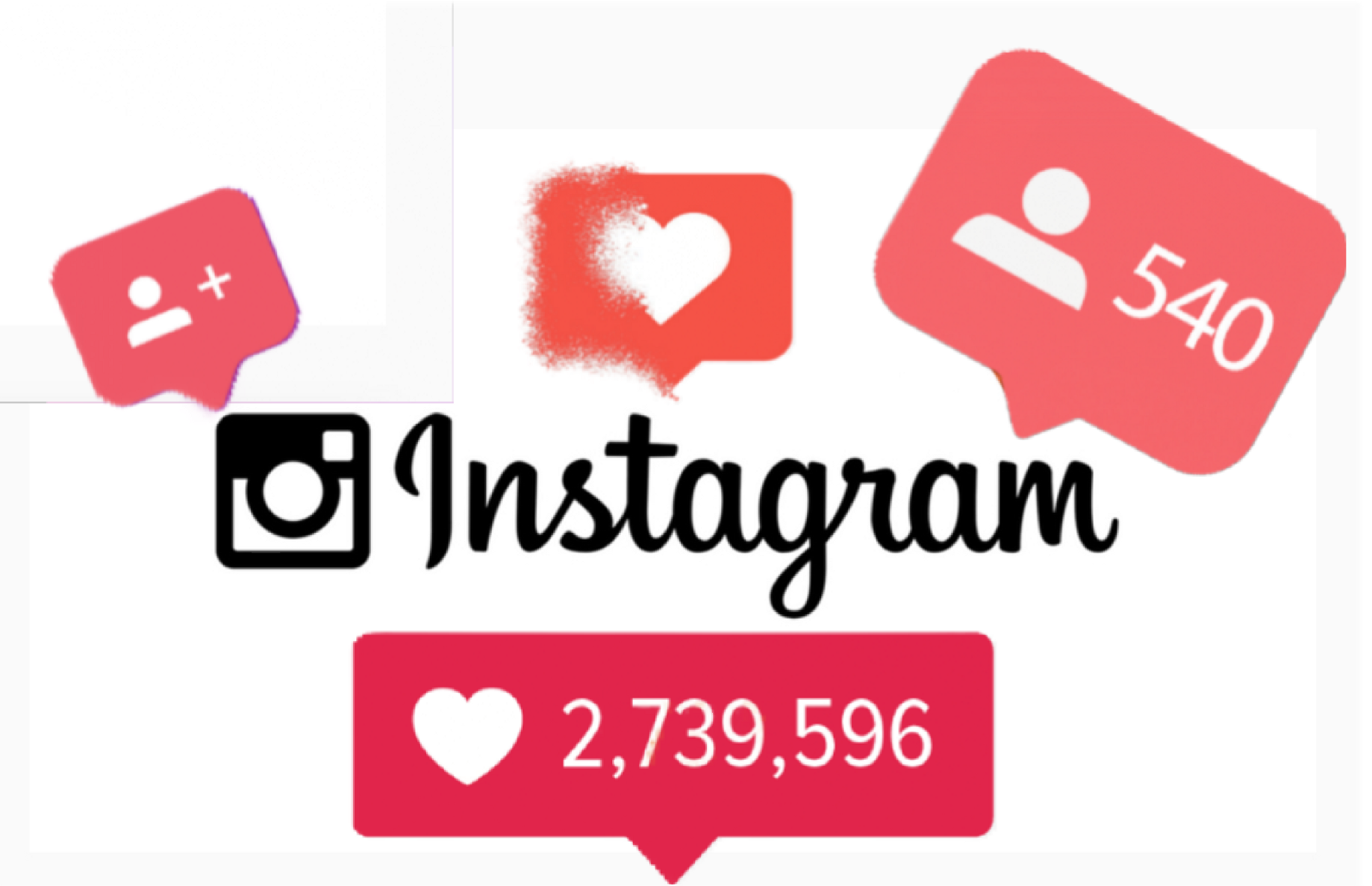 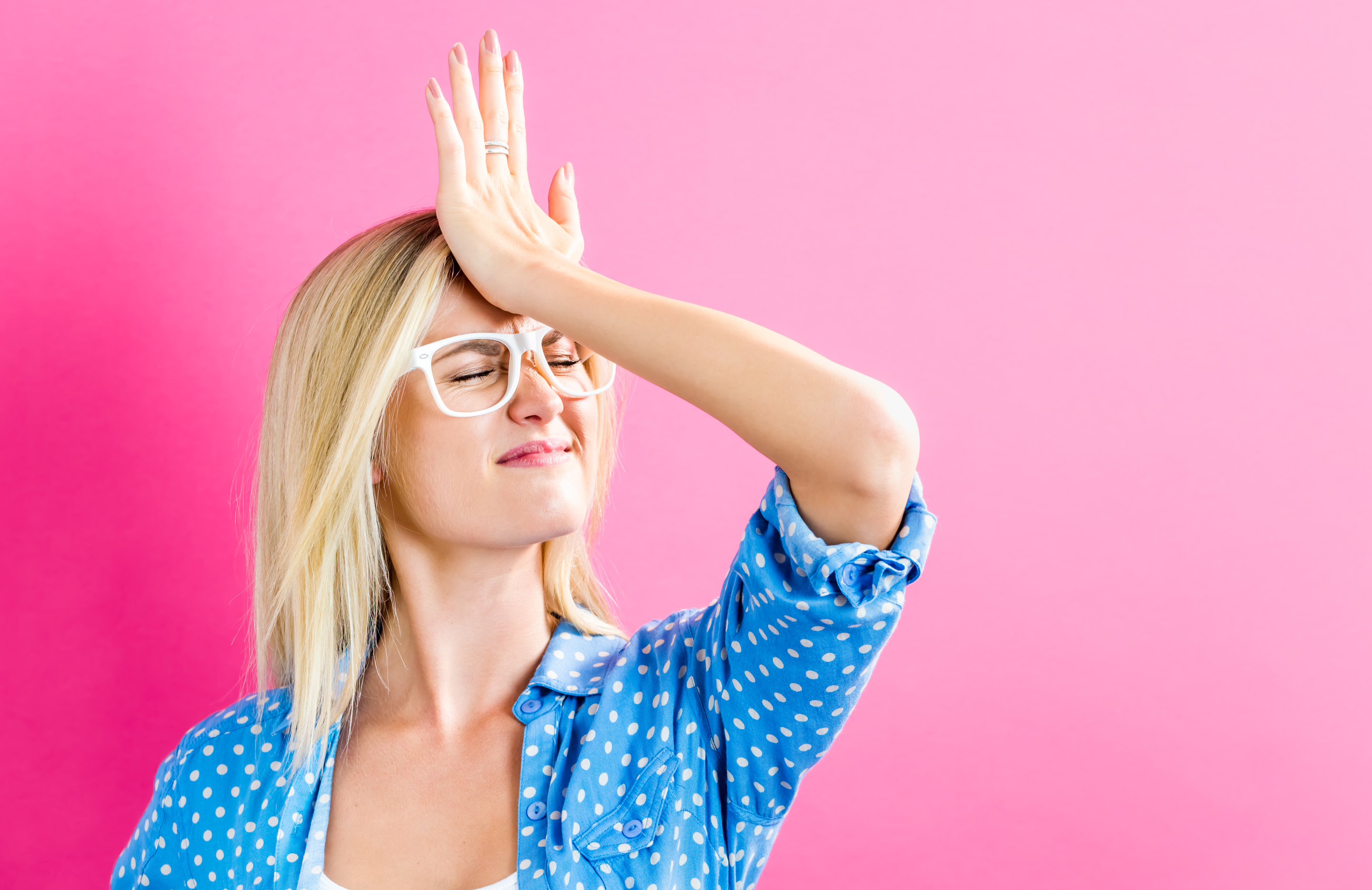 MarketingHow To Win The Dropshipping Game In 2021

Let us bring you results.

SPEAK WITH US TODAY